About the Youth Council

Over the past few years St Helens Youth Council has gone through many changes. We became one of the founding members of Liverpool City Region Youth Assembly and were proud to host it's first Annual Conference, with the Metro Mayor Steve Rotheram, at the Totally Wicked Stadium in St Helens, during the 2017 UK Parliament Week.

The current Youth Council is being run on the 'School - Based' model and meets as a full cabinet 4 times a year. It is made up of young people from across the secondary schools in St Helens, both local authority and private, as well as specialised schools.

For more information and to contact the Youth Council, use the details below - 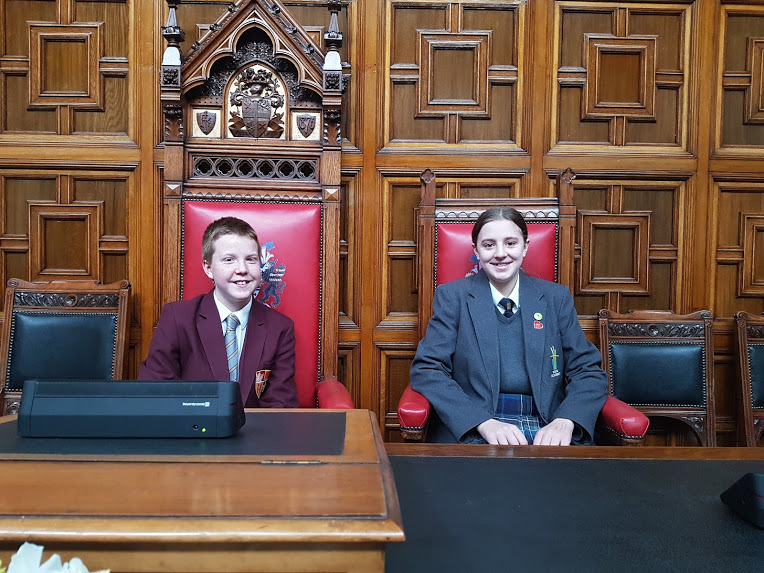 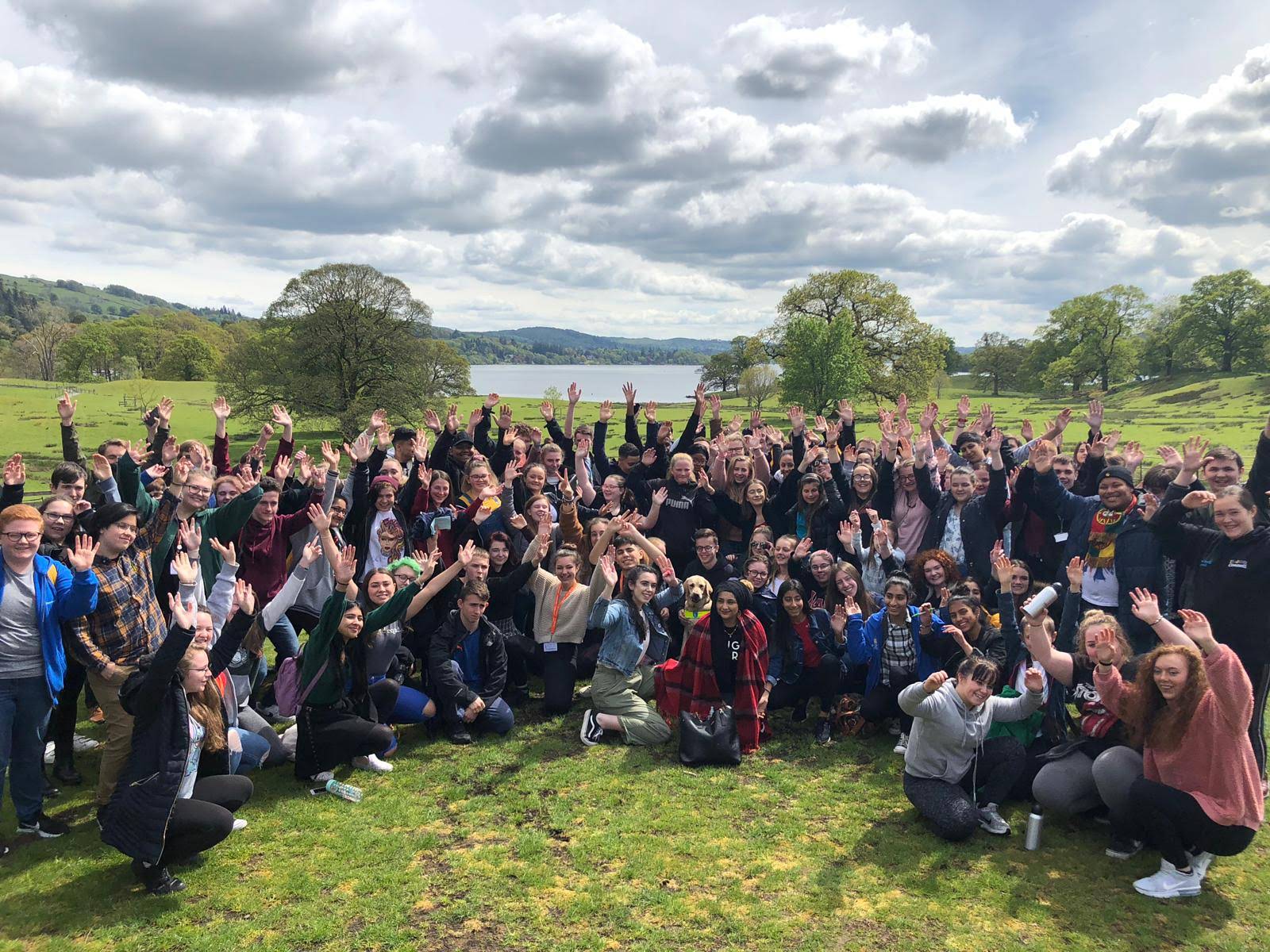 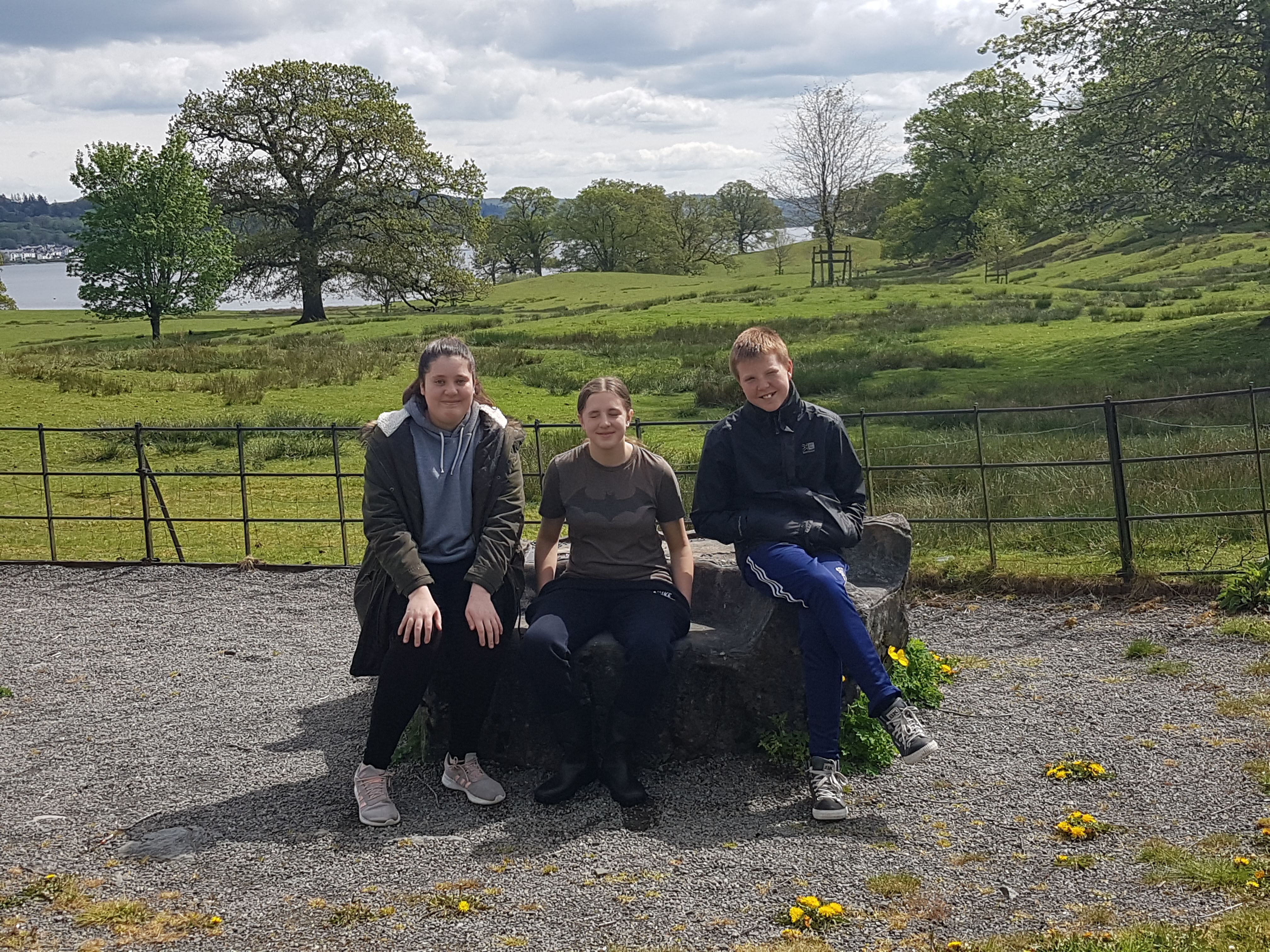 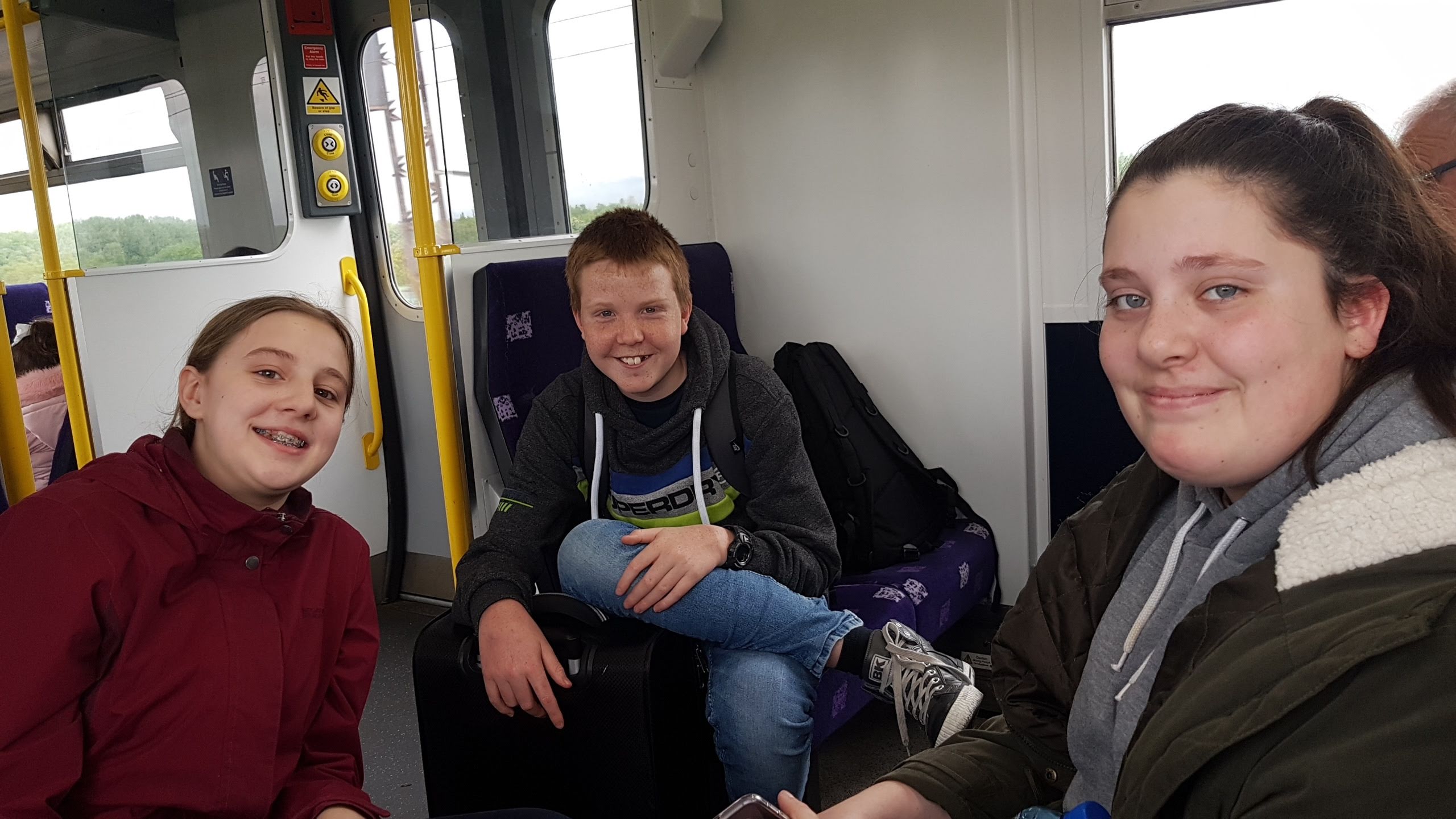 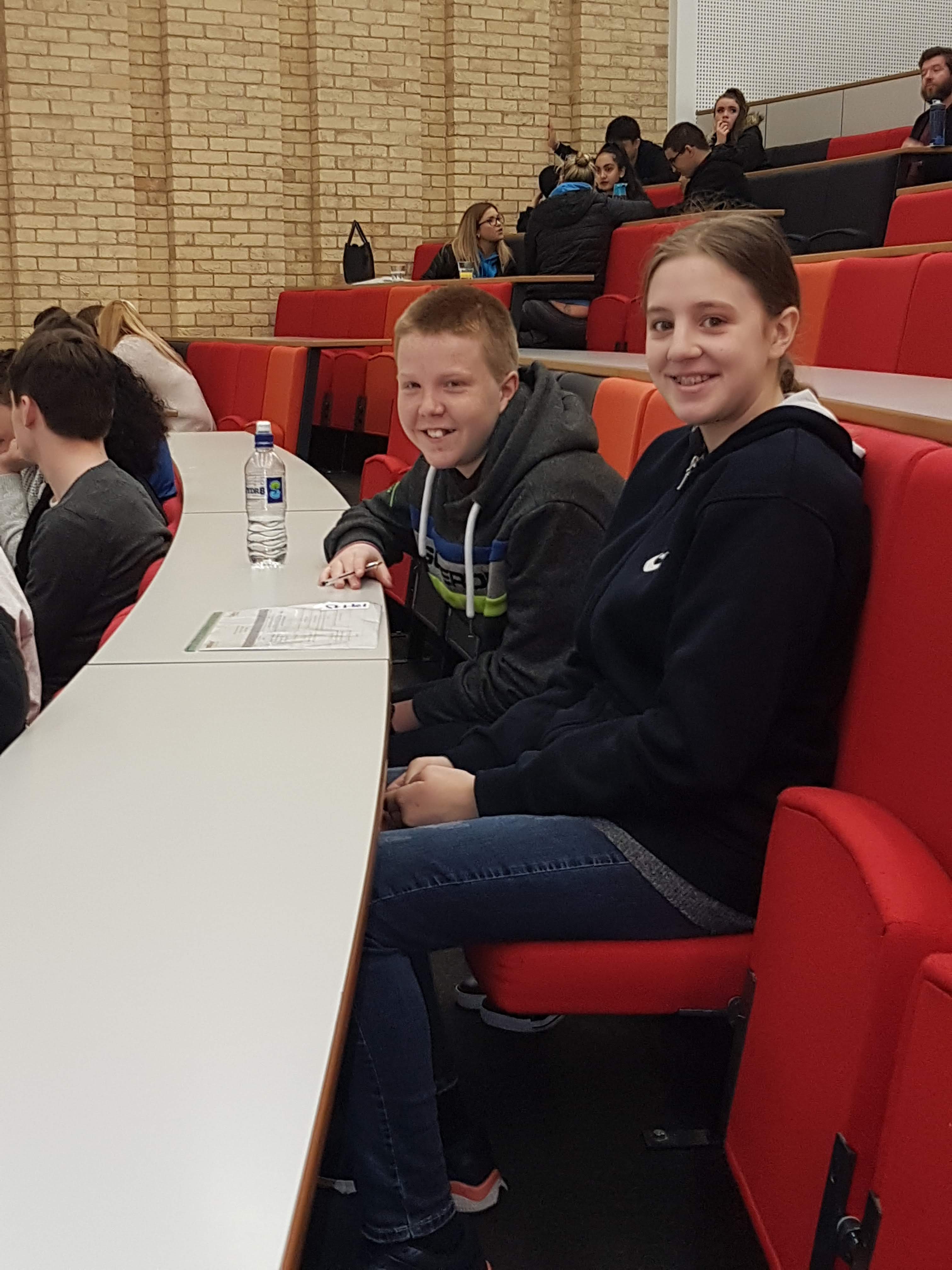